MLAC in Davao with the Ninoy and Cory Aquino Foundation

MLAC in Davao with the Ninoy and Cory Aquino Foundation

The Ninoy and Cory Aquino Foundation (NCAF) hosted its Leadership Journey for Indigenous Youth at the Pamulaan Center for Indigenous Peoples Education in Mintal, Davao last 12-14 June 2015. As a partner in this 3-day retreat, MLAC was tapped to help facilitate and process the different experiences of the graduating students, who are also scholars and leaders in their own indigenous groups. 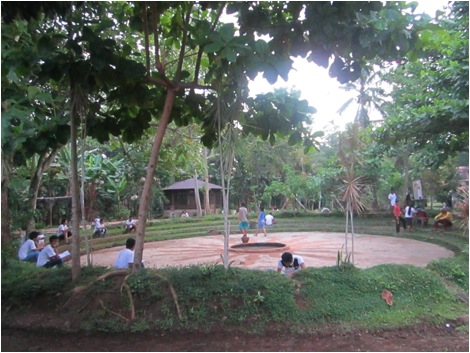 Taking this journey into the soul also called for careful reflecting and self-rediscovery. Through sharing experiences and substantial inputs by the NCAF team, the students of Pamulaan were able to probe into their selves and recognize the importance of their own processes. MLAC lent a hand in guiding and facilitating the students in processing this awareness. 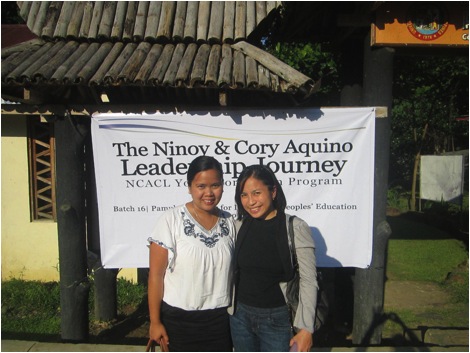 The MLAC team who went to Davao: Hannah Morillo and Jaymee Leonen. This photo was taken in front of the Pamulaan Center for Indigenous Peoples Education, situated within the Mintal campus of University of Southeastern Philippines, Davao. 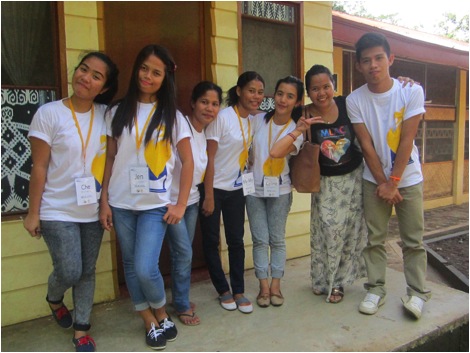 This was a candid small group photo with the student-participants of the Leadership Journey. 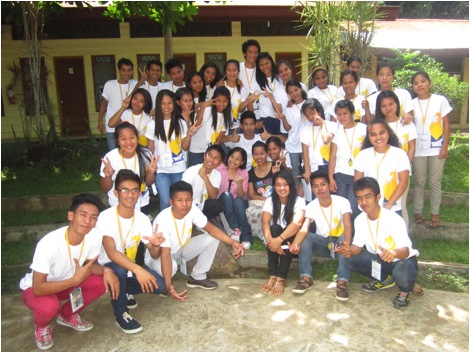 A group shot of the MLAC team with the students of Pamulaan. The young leaders represent their indigenous groups from Luzon (such as friends from the Igorots of Ifugao, the Alangan Mangyans of Mindoro) to Mindanao (like the Talaandigs from Bukidnon and the Subanons of Zamboanga), to the smaller islands of the Philippines (like the Atis of Boracay and the Tagbanuas of Palawan). The various experiences and life journeys were truly profound in their own ways. Their sincere and open sharing also left a lasting and significant impression in our hearts.